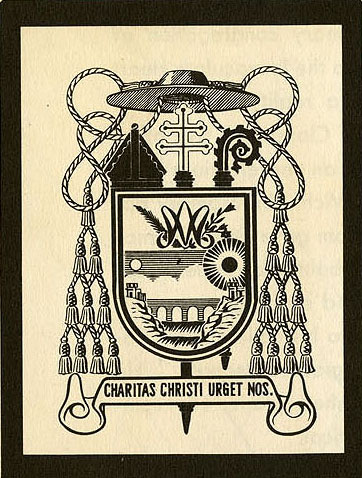 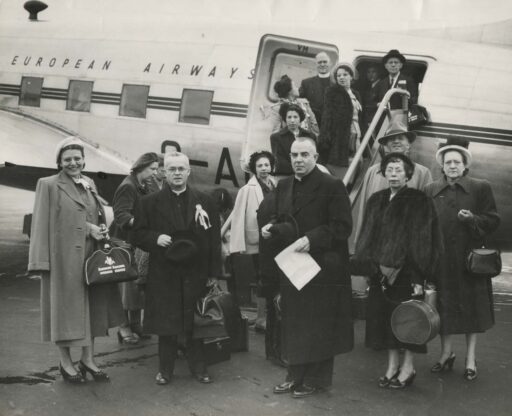 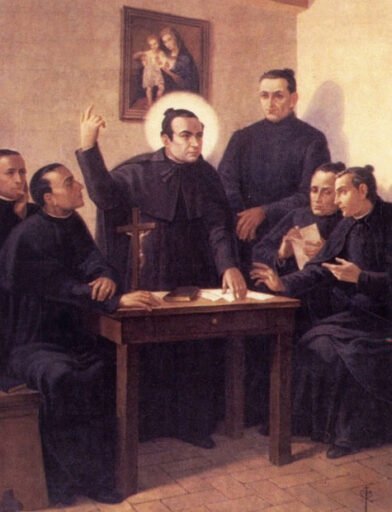 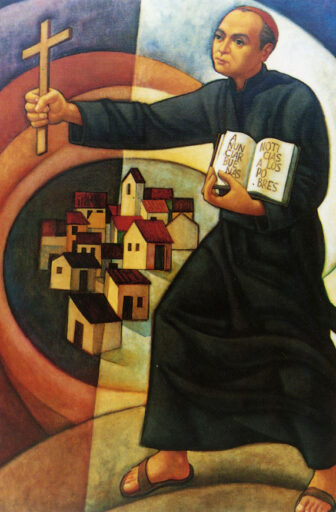 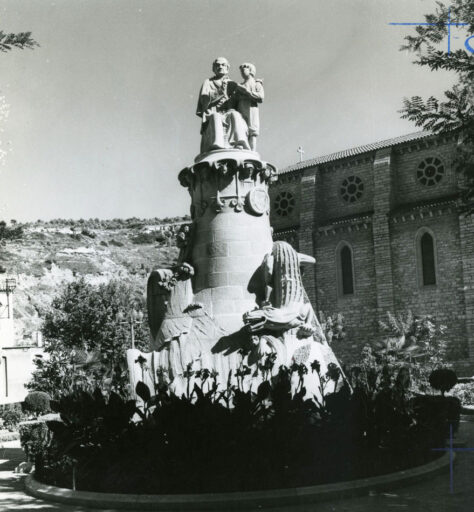 Saint Anthony Mary Claret zealously spread the Gospel message. His religious fervor attracted other clergy to join his religious mission. On July 16, 1849, gathering with his mission band, the Sons of Immaculate Heart of Mary was established in Vich, Spain. However, his appointment as Archbishop of Santiago Cuba ended the leadership of the new congregation. In Cuba, he became a worthy shepherd of his flock, deepening his flock’s commitment to gospel values and advocating for social justice and land reform. Recalled to Spain in 1857 to serve as the chaplain to Queen Isabella II, he still maintained an active missionary life on Madrid’s streets. Claret’s commitment to his missionary obligation by conducting missions, administering the sacraments, publishing catechetical materials, and sponsoring Catholic Action programs energized those who followed him. On May 7, 1950, Pope Pius XII canonized the holy man from Spain.

The Claretian Missionaries Archives collection consists primary of images both artistic and photographic, holy cards, pamphlets, and materials focusing on the 1950 Canonization ceremony at the Vatican. Links to Claret’s writings are provided as a selected bibliography of works housed in the Archives.