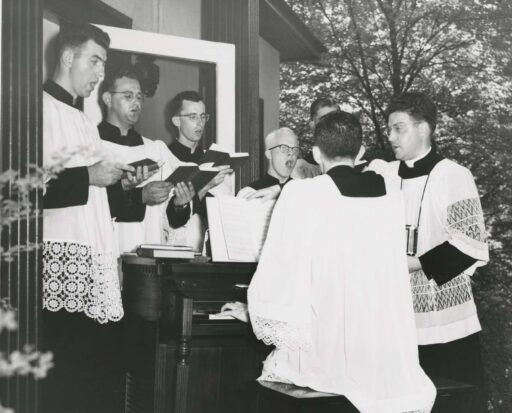 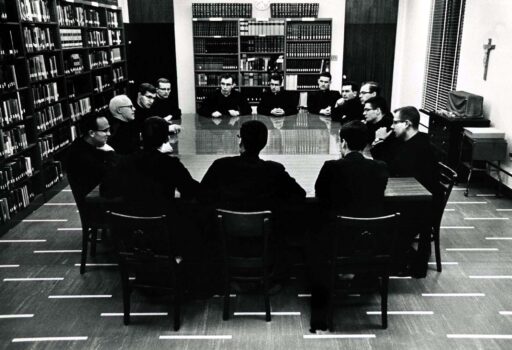 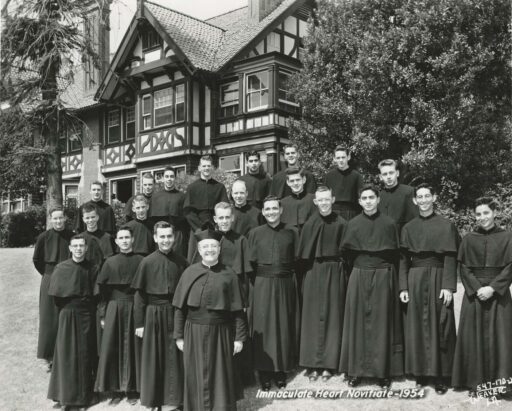 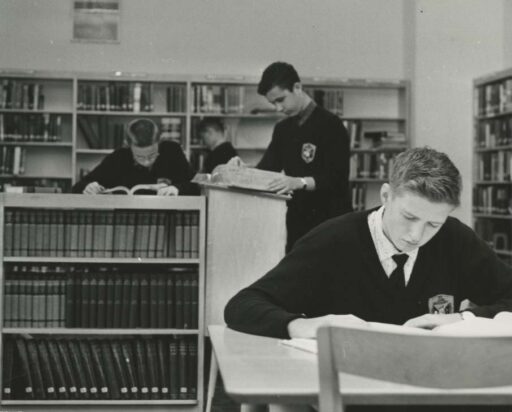 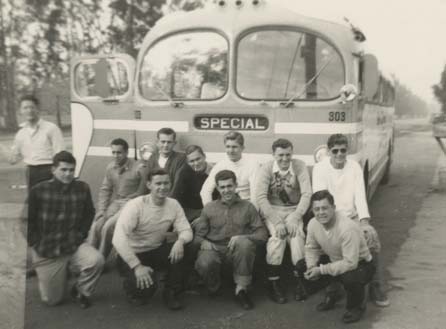 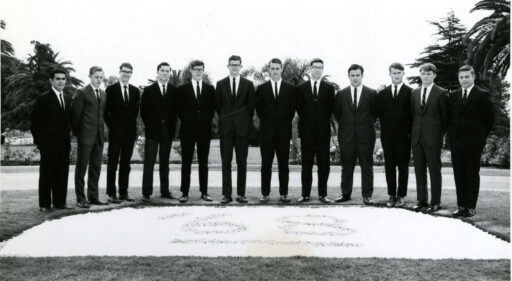 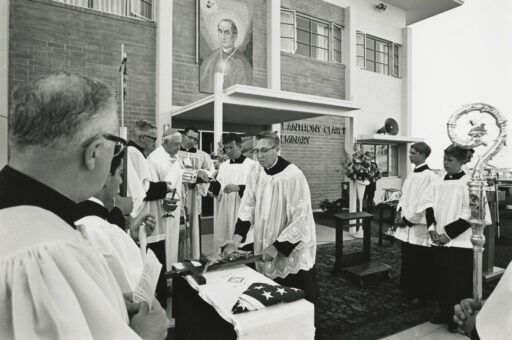 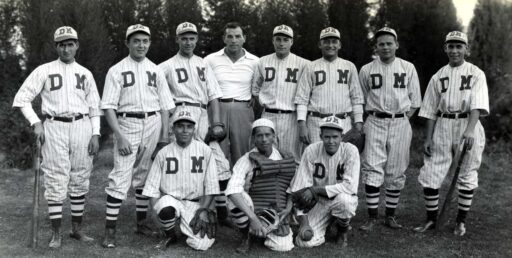 The Claretians developed a variety of institutions to form their prospective candidates. Once rooted in United States soil, a postulancy, novitiate, minor seminary, college seminary, and theologate were established. Depending on Congregational needs, these houses of formation were situated in a variety of locations. Dominguez Memorial Seminary in Rancho Dominguez, CA and the Claretian House of Studies in Washington, D.C. became the principal locations for priestly training. With the increase of candidates, Claretknoll was opened in Calabasas, California as a theologate and accompanying novitiate.