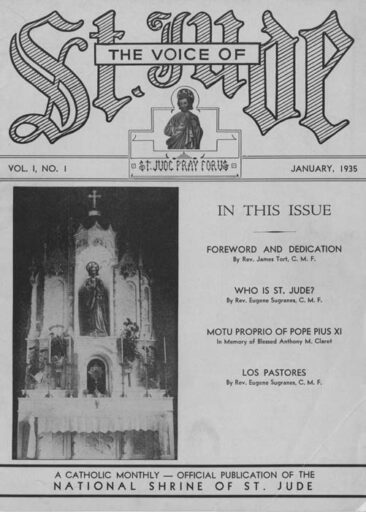 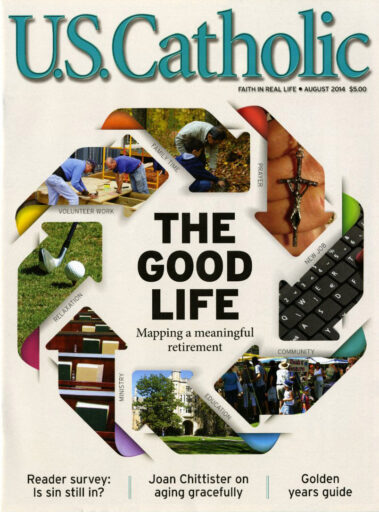 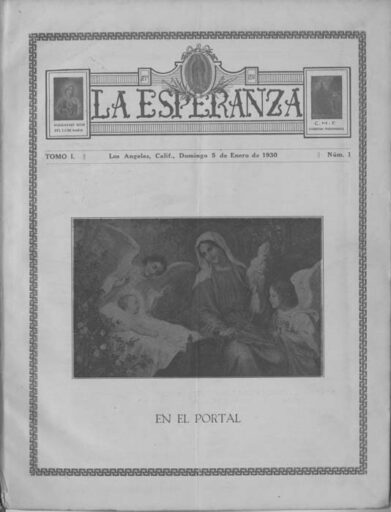 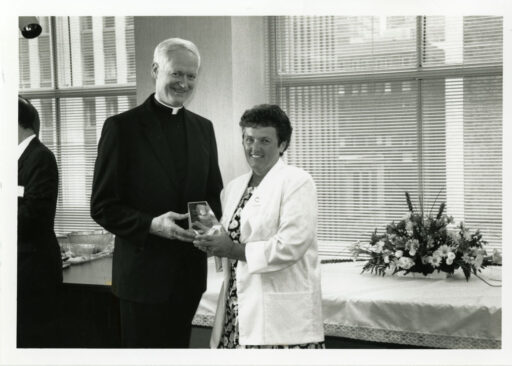 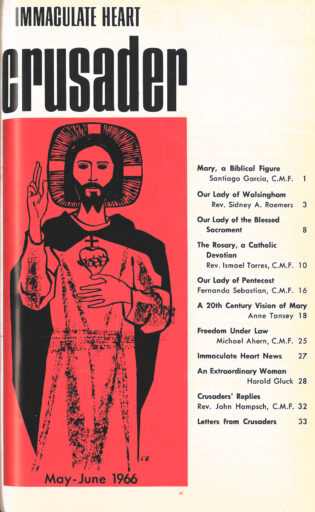 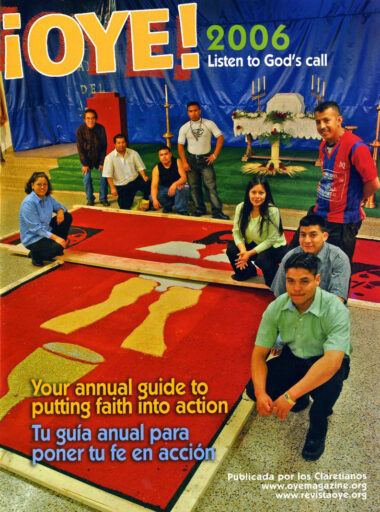 Following Saint Anthony Claret’s example, publishing became a prominent ministry of the Congregation. Print publications directed to the lay community encouraged Catholic belief and practices. The Province’s first publication, The Claretian, highlighted the life of Saint Anthony Claret and his followers as well as the missions established throughout the United States. With the publication of La Esperanza in 1929, the Claretians published a Spanish-language religious magazine for the general public. Six years later, The Voice of Saint Jude began publication. Now known as US Catholic, it still offers its readers a variety of informative and reflective articles. The resources tab on the archives website homepage, www.claretianmissionariesarchives.org lists all the Claretian publications.