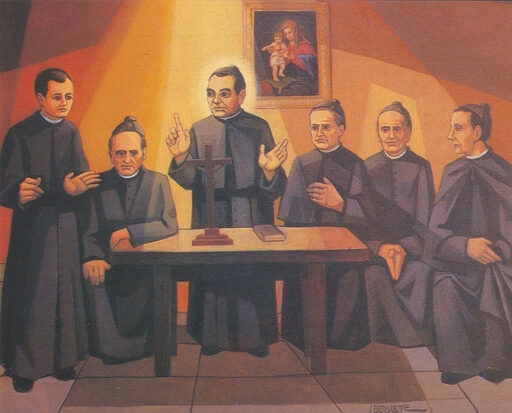 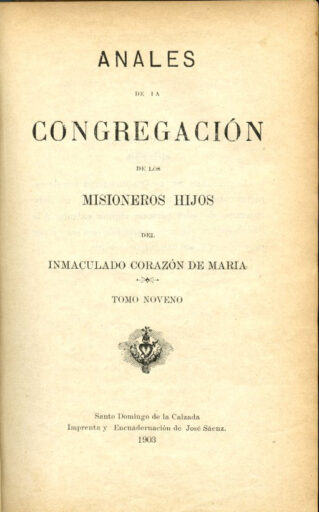 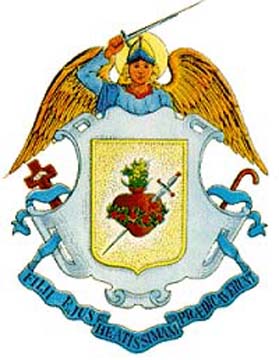 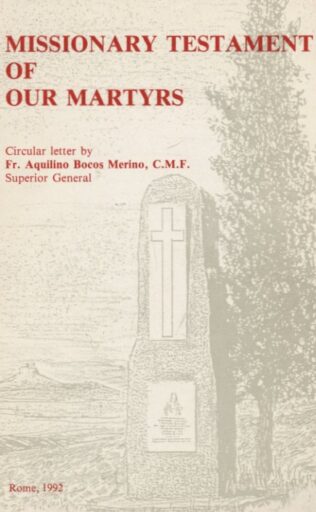 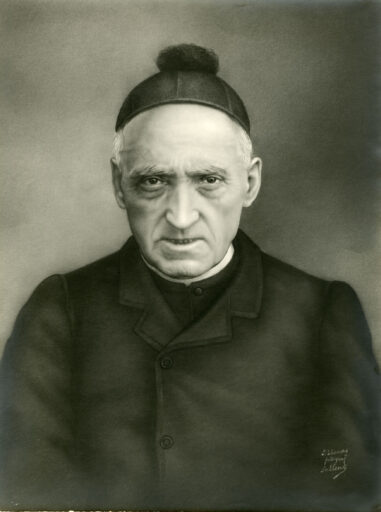 The General Government oversees the Claretian missions throughout the world. Canonically, the Congregation is guided by the Constitutions and Directory. The Superior General and his Council’s role is to manage the Claretian international ministry. The General Chapter, a deliberate body, meets every six years to review Claretian missions and establish a course of action for the future. At this meeting, the Chapter elects a Superior General and Council.

The General Chapter publishes a document which envisions the congregation’s activities for the next six years. The four elected prefects coordinates and responds to the needs of the provinces by sponsoring international meetings and publications.

The Claretian Archives retains copies of the Anales which dates from 1902. This quarterly publication not only contains General Government official communication but provincial activities and personnel information as well. Publications produced by the Superior General and Prefects are also available.